The Institute of National Remembrance and the Social and Cultural Association of Jews in Poland have the pleasure of inviting you to Citizen Junod, a play directed by Jakub Kornacki which will be staged at Syrena Theatre on 29th November at 7.00 pm. -/-

The play – as part of the Theatre Full of Remembrance – focuses on the many-sided story of the death of one of the most prominent figures in pre-war Polish cinema – Eugeniusz Bodo. Before 1989 there had been many different, mutually exclusive versions of the circumstances surrounding the artist’s death. Only after collapse of the Soviet Union, researchers were given access to the NKVD files, which revealed that Bodo died at the end of 1943 in Arkhangelsk Oblast.

The storyline of Citizen Junod revolves around the interrogations of Bodo, who is accused by NKVD officers of being a spy. At some point the plot makes a surrealist twist when it turns out that the evidence of the alleged espionage are… the movies made by the actor!

The drama of events is heightened by the fate that seems to engineer circumstances that work against the protagonist against all rules of logic. The true story of the celebrity figure brings about connotations with works written by the most prominent prose writers such as Mikhail Bulgakov or Franz Kafka. The investigation scenes are interwoven with flashbacks from the times when Bodo enjoyed his peak popularity on film sets and on the stages of cabarets in Poland and Russia. We will have the opportunity to listen to renditions of such smash hits as Sex appeal and a bit less popular songs.

Free tickets will be available at the box office of Syrena Theatre from 21 November onwards. TSKŻ members may also collect tickets at Babel Club. NB: The number of tickets is limited! 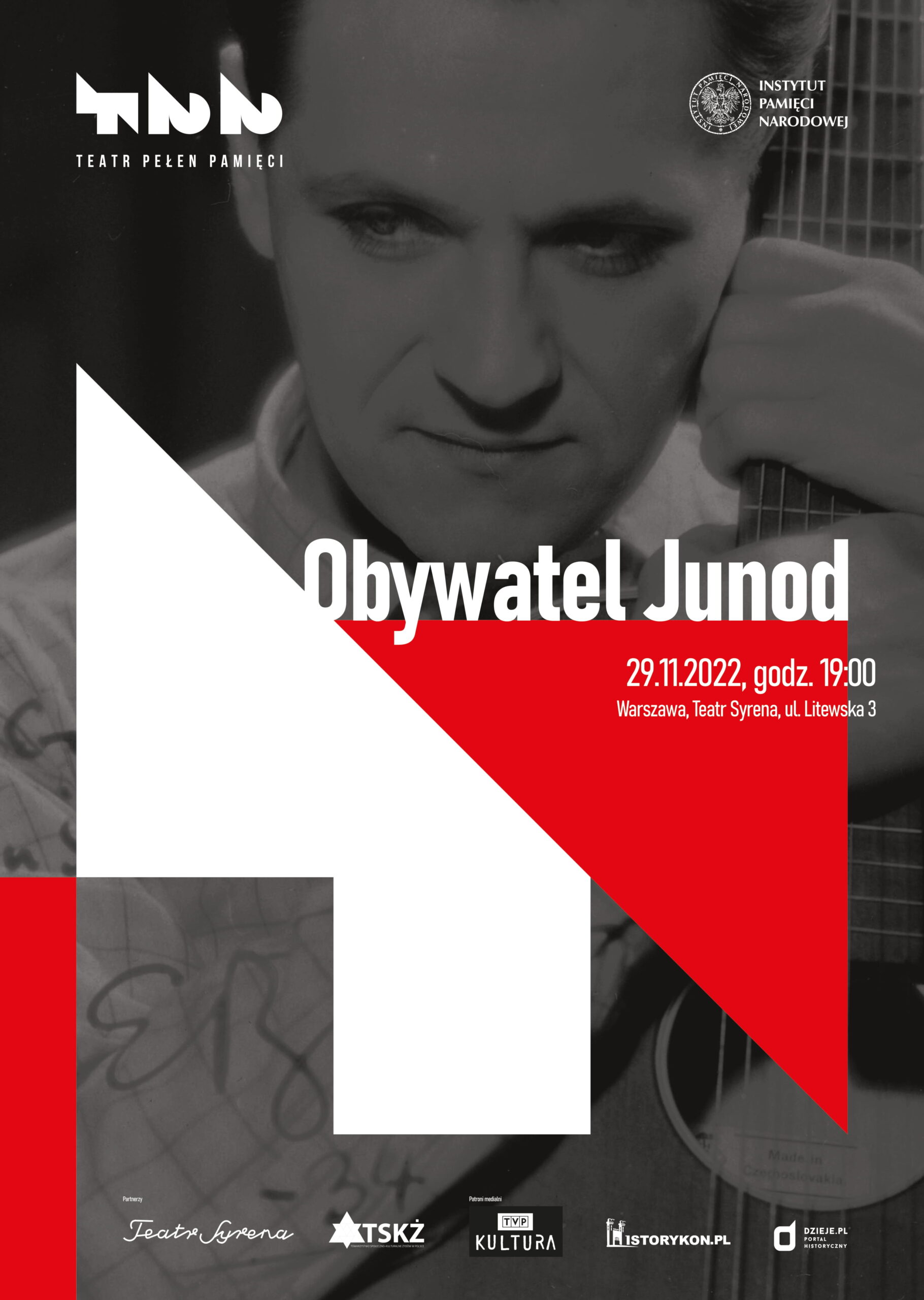