We are pleased to invite you to the opening of an exhibition of drawings by Mina Gampel, and a presentation of her autobiography titled “Moje cztery życia” [My Four Lives] which will take place at the Babel Club on Tuesday, 30th August at 5.00 pm. Mina Gampel is a unique artist who resides in Germany.

Mina Gampel is a Polish Jew born in the Eastern Borderland Region. Following the Nazi Germany’s military assault on the Soviet Union, her family and herself fled the region and found their shelter in Uzbekistan and Kyrgyzstan. Mina returned to Poland in 1945 and settled in Szczecin. However in 1957 she emigrated to Israel and eventually moved to Germany in 1967. She graduated from the Esslingen Academy of Fine Arts and became a member of the Academy’s faculty and taught painting.

The meeting will be hosted by Jarosław Banyś 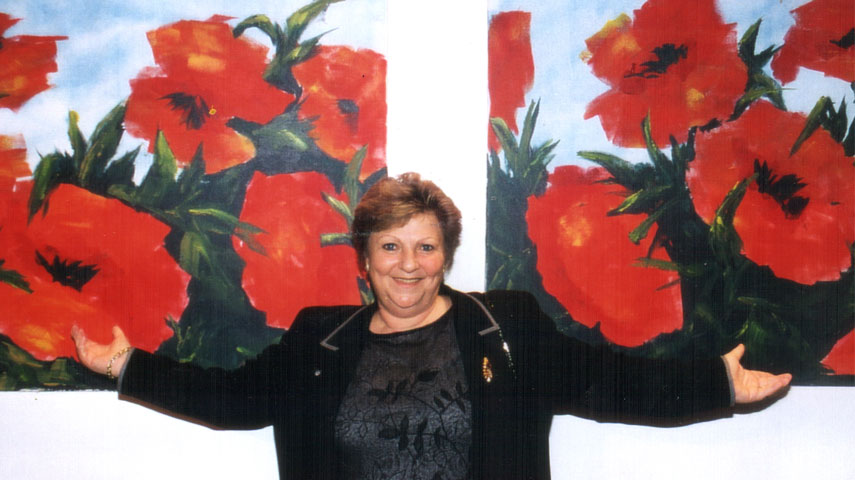